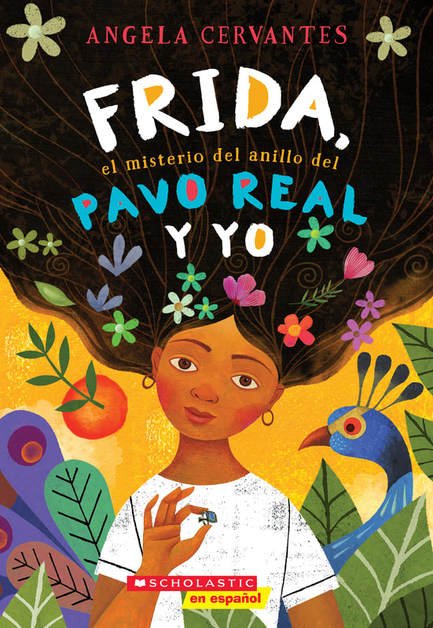 Three reasons why having my children novel available in Spanish is important to me.

1) Being bilingual is a super power! I’ve visited many dual language schools throughout the United States and the students always ask for my books in Spanish. Now, students can pick up the book in either language of their choice. It’s a way of encouraging bilingualism or multilingualism, which is beautiful to me because of my own story with mis abuelos.

2) Junto Leemos! Let’s Read Together! I always receive lovely letters and emails from parents or grandparents who are more comfortable reading in Spanish and they actually thank me for the book being translated to Spanish because they get to read it along with their children and grandchildren. What’s more precious than this?

3) Mis abuelos queridos! My abuelos were Spanish speakers from Mexico and Texas. Living and raising eight children in Kansas, they faced  a lot of discrimination because they were Mexicans and they struggled with speaking English. Due to this, they impressed upon their eight children to only speak English. They feared Spanish would hold their children back in school–we’re talking 1950-1960’s Kansas. Punishment at most schools for speaking just a little Spanish was having your mouth washed out with a bar of Ivory soap as if speaking another language was dirty. Augh! Mexican girls, who only spoke Spanish, were often pulled out of class and used as babysitters for the younger students instead of being taught math or science. My abuelos wanted their children to succeed and to be educated. They didn’t want them held back in school or mistreated for not speaking English perfectly. This meant having to choose English over Spanish (and even the indigenous language my abuelo also spoke- he was trilingual). The result of all this was that the entire second generation of my Cervantes family became mostly monolingual, losing all Spanish fluency.  My grandparents did what they had to do in that time and place to protect their children and make sure they were educated.

I have many favorite memories of time spent with mis abuelos, but some of my most cherished memories are the ones from Sunday mornings in their home when they’d blast their beloved records from Chente, Lola or Pedro. They’d sing along word for word. I knew they had sacrificed something important for us.

My novel being published in Spanish fills me with hope. To me, it means maybe we’re finally learning and pushing back against a society that favors English-speaking monolingualism instead of valuing and celebrating children growing up bilingual and multilingual. I know my abuelos would be so proud and happy about Frida, el misterio del anillo del pavo real y yo. 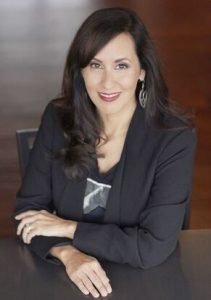 “Read and write every day. Then, share your writing. I know it’s scary to get feedback and critique, but be brave.”
Angela Cervantes

Happy audiobook birthday to Lety Out Loud! My #pur

When all else fails, read a book. 📚 #kidlit #lo

I reveal all my writerly secrets about Me,Frida an

Revealing the inspiration behind my Frida Kahlo-ba

All I want for Christmas is una oblea con arequipe

You can help fight book bans and champion diverse

Christmas miracle?? I found a Havanna alfajor in m